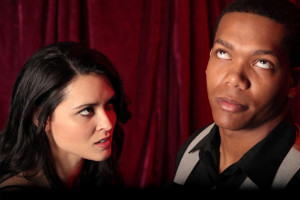 “Gherm” is a term used in Nashville. It rhymes with germ but is pronounced with a hard “g” as in “girl.” It can be a noun or a verb and it is definitely something you don’t want to be or do.

Gherms are people whose way of trying to build relationships with people in the music industry make those people uncomfortable. The root of their behavior is a desire to use other people to advance their own career. Of course, relationships are essential to a music career, but they need to be built over time with respect for the other person.

You can avoid being a gherm by using common sense. Asking someone you don’t know to listen to your music or take an appointment with you is basically asking a total stranger to donate their time to help you reach your goals. Your music might be the most important thing in the world to you, but keep in mind that everyone feels the same about their own pursuits. If you only see people as a means to an end, they will sense it and won’t want to get to know you. Building a career is a marathon, not a sprint, so settle in for the long haul and let relationships grow naturally.